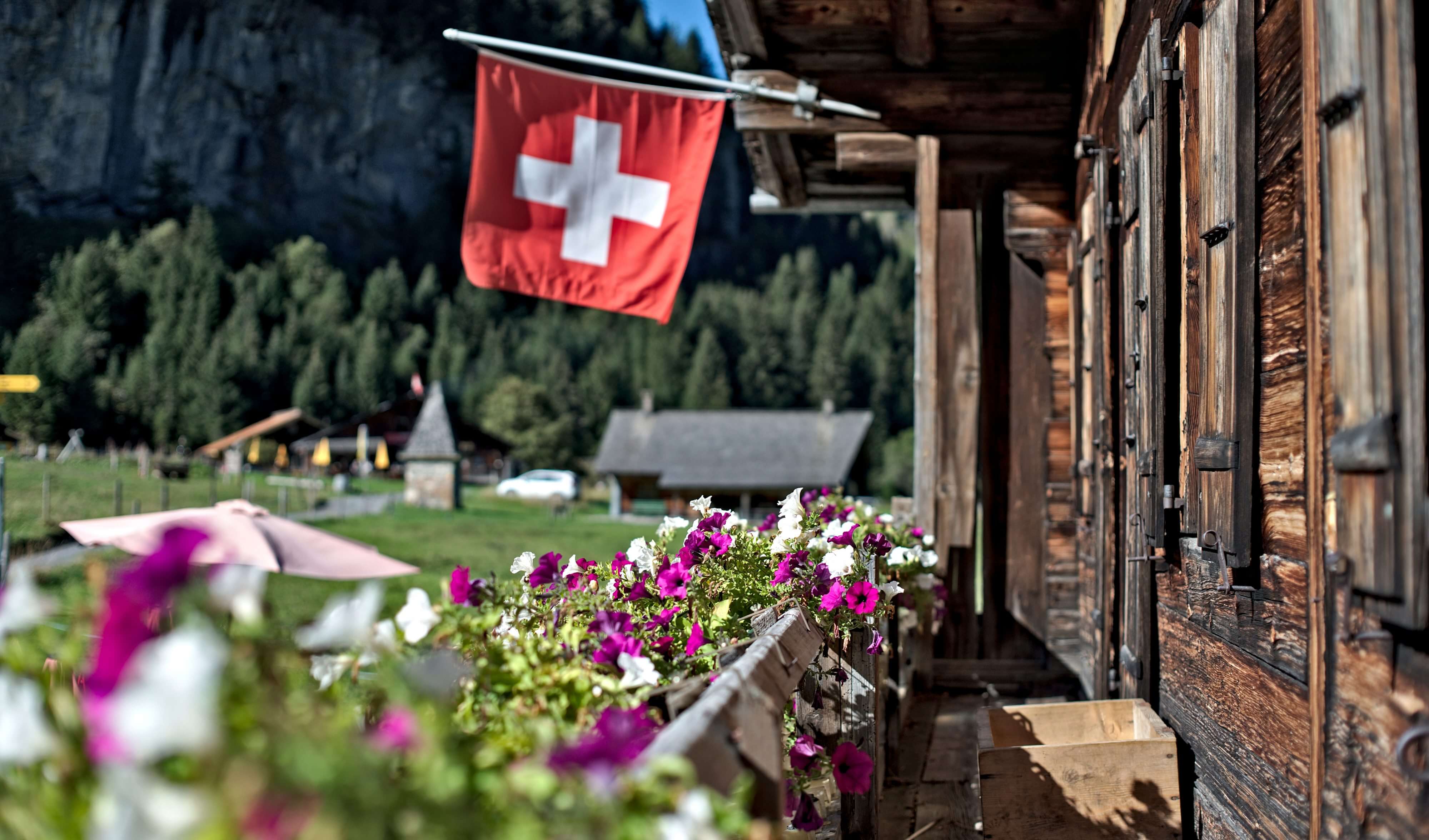 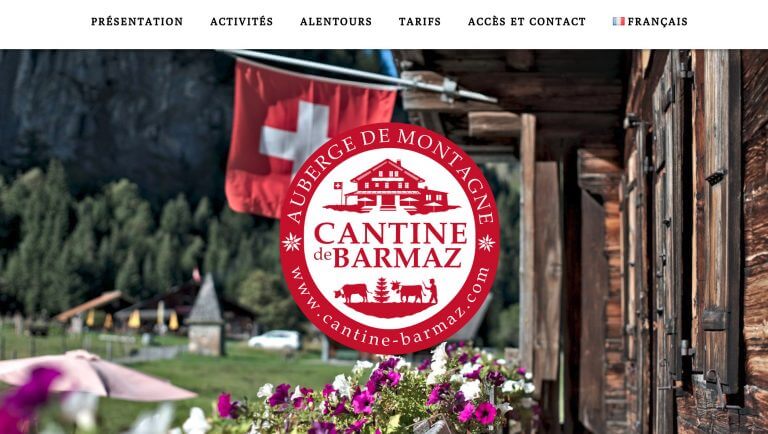 While we were working on the tour des Dents du Midi project, we had the chance to meet Olivier and Valérie, the couple who runs la cantine de Barmaz (a wonderful placeperfectly locatef at the foot from the Dents Blanches) during the summer season. When they saw us hiking with all our electronic gear, they started asking us what we were doing here. 😉 We explained breifly the project we were working on and quickly after this Olivier started telling us that he was actually looking for someone to help him improve his current website.

So yes, this project started quite originally with a coffee on their terrace and a stunning view on the Dents Blanche. Olivier gave us the instructions for what he wanted his new website to look like: it had to be a modern version of the current one (responsive, fast and secure) with some fresh pictures to illustrate it as well a german translation of his existing texts.

A couple weeks later, we returned to the Cantine de Barmaz on a sunny day and took all the pictures we needed for the website (The surroundings as well as the restaurant and the rooms)

We developed a fully personlized theme for the Cantine that included several graphical elements from their Logo and visual identity. The website is running using the WordPress CMS and the genesis framework , it is thus very easy for them to edit their existing texts and create new content on their own.

Olivier and Valérie wanted to keep their existing texts and thus we simply took the ones available in french, improved the english version and did a full german translation.

On this project we took as well the domain name administration and we take care of the hosting and the different backups on our servers.

Our Services in details